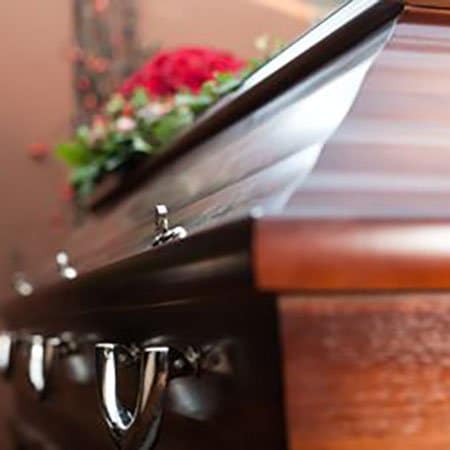 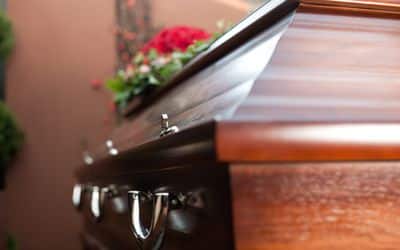 Unfortunately, the funeral industry has garnered a reputation over the years for taking advantage of mourners in order to add a few pounds to their sales.

For, at the end of the day, funeral homes / mortuaries are businesses ‚ a concept that is often overlooked by the general public. They provide a needed service in exchange for monetary compensation. They are on call 24/7 and still have to support their employees and family; when all is said and done, that compensation comes from sales.

Funeral business practices are too often interpreted as selfish, underhanded and misleading. Taken out of context, these practices might just be called “smart business skills.” However, within the scope of bereavement, any actions used to make money above and beyond the necessary costs are liable to receive more than a few sideways glances.

Understanding “The Funeral Rules”
The bereaved have the legal right to:

Forego Embalming: This is by far one of the most widely circulated assumptions regarding funerals. The UK does not require embalming under “normal” circumstances. To reiterate, no laws say that the decedent (who died in the UK) must receive routine embalming in order to be buried / cremated.

In other words, within a window of time, viewings can still take place even if the body is not embalmed. Burials most certainly can be conducted without embalming. While many funeral homes might have their own policies regarding viewings and embalming, it is not required by law.

Purchase A Container From A Different Business: “The funeral provider cannot refuse to handle a coffin or urn you bought online, at a coffin supplier, or somewhere else ‚ or charge you a fee to do it,” Purchasing a container at the same funeral home where the decedent has been delivered post-mortem may be convenient, but it does not guarantee the best pricing or the best options available on the market.

Buying A La Carte: “You have the right to buy separate goods (such as coffins) and services (such as embalming or a memorial service). You do not have to accept a package that may include items you do not want.”

Cutting Costs Without Feeling Disrespectful
Emotions run rampant during times of mourning. But, understanding that and taking precautions now to prevent emotionally-charged up-selling can save your family unnecessary expenses.

One of the best ways to avoid being sucked into or dragged through up-selling sales tactics is to plan ahead. Death is unpredictable, but it is generally assumed that it comes in old age. However, while all deaths can be emotionally draining and leave the bereaved fuzzy-minded and incapable of making otherwise rational or financially-conscious decisions, unexpected deaths throw the entire thought-process out of whack.

It is never too early to write down your end-of life and death care preferences. While it may seem morbid or untimely, the one certainty of life is its uncertainty. If being prepared for the unthinkable could even minutely relieve some of the emotional turmoil your family may experience after you’ve died, wouldn’t you do anything you can to make sure that happens?

One thought on “Demystifying The Funeral Industry | The Rules | Part 1”