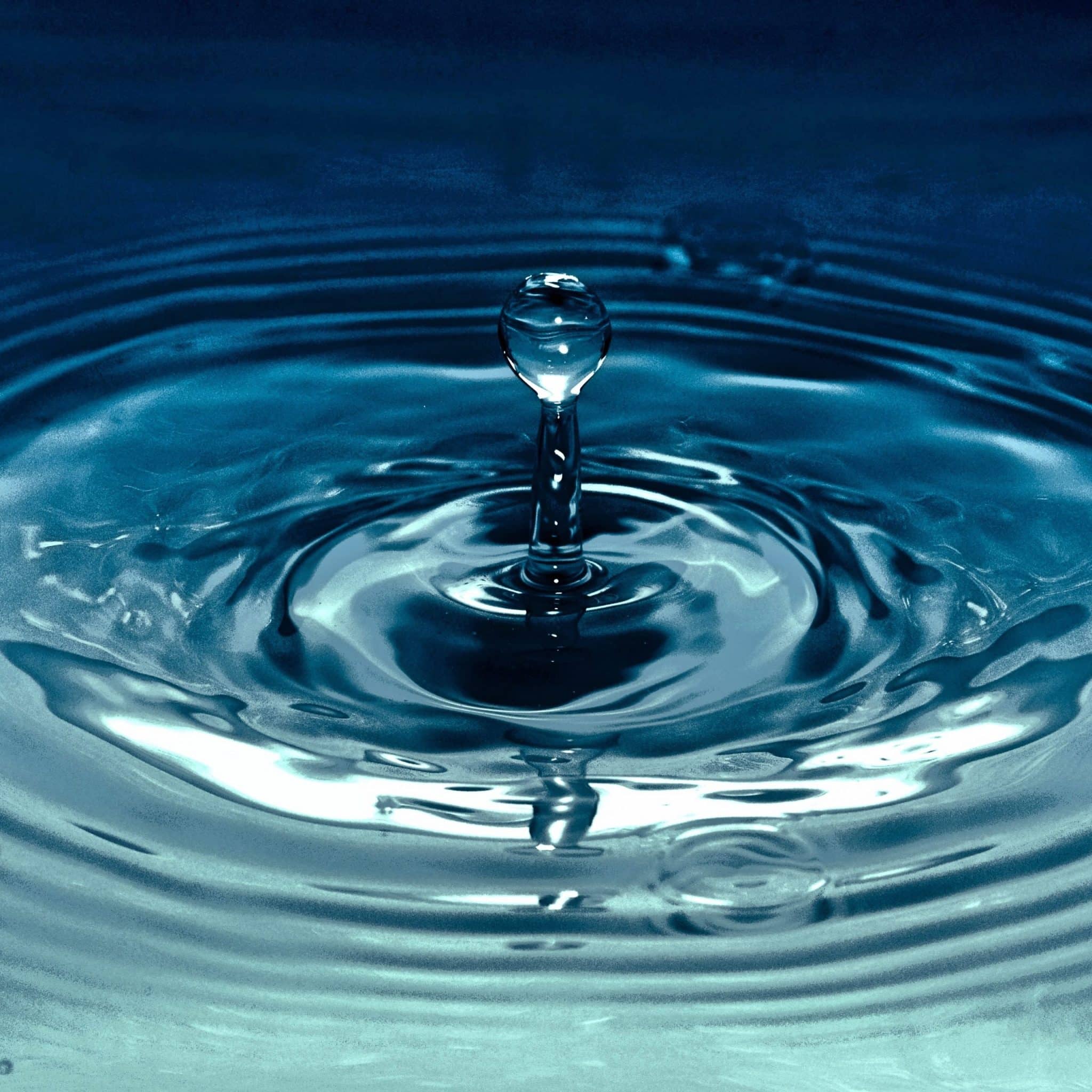 In a world where our personal environmental impact is high on the agenda, green funerals may be something that you are considering for yourself or for a family member. Even if you’re not, chances are you’ve at least heard of a green funeral – perhaps you’ve heard them referred to as ‘natural burials’ or ‘eco funerals’.

In Parts 1 through 3, we discussed embalming, coffins, and natural burial grounds. In our final part of this series, we talk about a new procedure that could become the norm in less than 20 years from now – resomation. While the process of resomation isn’t currently widely regarded as an aspect of a green funeral, it is inherently more environmentally friendly than a cremation, which is why we have chosen to include it in this series.

In short, resomation – officially alkaline hydrolysis – is the same as cremation, except water is used in place of fire. It used a water-based solution to speed up the natural processes the body undergoes after death.

The body – inside a biodegradable coffin – is placed in a pressure vessel which is then filled with water and potassium hydroxide. The vessel is then heated to 160ºC but highly pressurised to prevent boiling. Within 4-6 hours, the body is broken down into its chemical components. At the end of the process, what remains is a green-brown liquid and soft white bone remains, which are then returned to the deceased as ‘ashes’, much like with a regular cremation.

In terms of what is actually seen by the deceased, resomation is identical to cremation: everything that happens up until the body and coffin is removed from view is the same, and the family receives the ashes afterwards in much the same way.

Saves Space: It may seem like a strange thing to think about, but resomation – along with cremation – saves space. These days, there are becoming fewer and fewer spaces available in burial grounds, and as such, both cremation and resomation allow the body to be disposed of without taking up this valuable space.

More Natural: The process of resomation is simply an acceleration of the natural decay that the body would undergo over a much longer period of time were it left to do so naturally. Some people may, therefore, see it as a less ‘harsh’ option when compared to fire cremation, and one which is more respectful of the deceased.

Environmentally-Friendly: It’s obvious, but worth mentioning. Resomation has been proven to have the lowest environmental impact of any kind of body disposal, and the benefits it has over cremation in particular include the complete elimination of airborne emissions and mercury, and lower energy consumption.

Unavailable: Perhaps the biggest drawback of all when it comes to resomation, especially in the UK, is that it’s not currently available. Companies such as Resomation Ltd are trying to help raise awareness of this option and bring it into the mainstream in the UK funeral industry. A crematorium in Rowley Regis was given planning permission to offer this service in 2017, but the local water utility rejected the application because there is currently no industry standard to regulate the disposal of the green-brown liquid mentioned above that remains after the process.

Expensive: As with most new technology, until it finds mainstream usage, resomation is likely to be a very expensive option when it does become available in the UK. However, the costs of the process are similar to that of cremation, which should mean the differences in cost will be negligible once it is widely available.

You can find more information about resomation here.

This article was written by Mark Gregory.