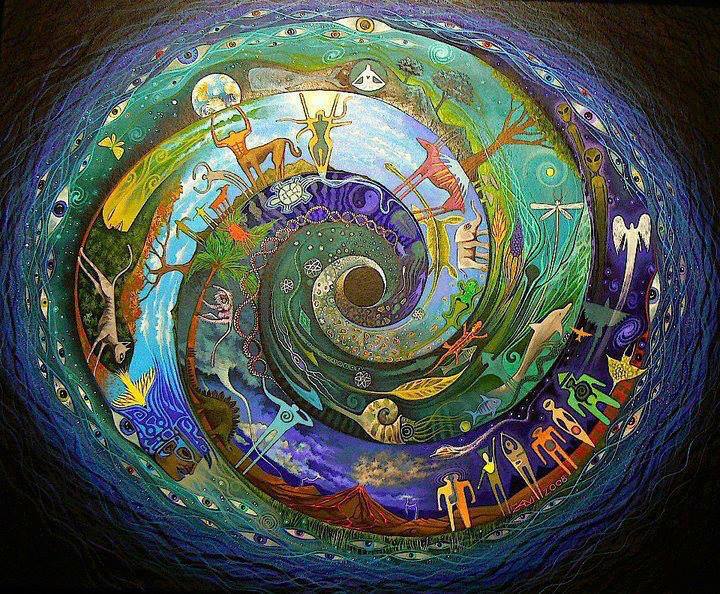 Our lives and the world we live them in change everyday. Some of these changes happen so fast we hardly notice them until they have crept right up on us and suddenly, when we take a moment to look around, we find theses changes sitting, centre stage, in our lives.

There are other changes that manifest at a much slower pace; so slowly, in fact, that most people do not see the primary differences, let alone the complete transformation they bring during the average, four score and ten, lifetime. These lumbering changes, more often than not, have nothing to do with biological or physical evolution, the affect of weather, soil erosion or glacial melt; they are simply trapped in tradition.

The dictionary definitely holds clues as to why, that which is held in this seemingly impermeable membrane, sheds all attempts to alter its form the way a good macintosh wicks away a deluge.

Tradition: the transmission of customs or beliefs from generation to generation

Understandably then, anything connected to ‚”historical convention‚” would take time and more than a little courage to transform but recently individuals, couples and entire families are challenging customs that have stood for centuries and are enjoying, not only the process of transforming them but more importantly, the outcome!

In my role as a Civil Celebrant I have the privilege to witness such changes. This relatively new profession is without doubt a product of such changes and allows me the honour of meeting people who, preparing for one of the key circle of life moments, make a committed and informed decision to move away from tradition.

These choices, and when they need to be made, are obviously connected to the most emotional occasions any of us will face in our lifetime; the birth of a new baby, a marriage or civil union and of course, saying farewell to a family member or close friend at a funeral. Instead of mimicking the well rehearsed and familiar actions of their parents and grand-parents these deliciously brave souls base their decisions on who they really are and how they go about the business of living today.

To be able to appreciate the gravitas of such decisions we really need to look at the history and longevity of the ceremonies in question.

The quintessential church wedding has long been considered one of the cornerstones of English life but, if more people were aware of how long the current format of the ceremony and the vows it contains have been in situ, perhaps even more of the population would agree that a re-vamp is long overdue.

A little digging in the historical records of our country proves that to find any significant changes in the ceremonial or legal requirements of the marriage act we must go back several centuries. Interestingly (and quite alarmingly) it was not until 1140 that the Benedictine monk Gratian, considered that consent of both bride and groom should be essential and formalised this aspect into church law with his textbook, Decretum Gratiani – before that date a person simply had to be present to be bound by the, then, inescapable bonds of matrimony.

The Marriage Vows, as couples recite them today during a Church of England ceremony, actually date back to Thomas Cranmer, the architect of English Protestantism. Cranmer laid out the purpose for marriage and scripted the current wedding vows nearly 500 years ago in his Book of Common Prayer. The book was revised in 1552 and again in 1662, but the integral ingredients of the ceremony were first laid down in 1549.

The words that most of us are familiar with and consider to be the warp and weft of a traditional wedding ceremony ‚”to have and to hold, from this day forward, for better, for worse, for richer, for poorer‚” etc. can all be traced to that time.

So surely, the very first question a bride and groom should be asking themselves is ‚”If we step into a religious dominion are we prepared to be bound by the rules and regulations that were written so many years ago or are we, the individuals that form this couple, a little more contemporary than that?‚”

Thanks to Kim Greenacre | Civil Celebrant | Celebrant House
Kim is a regular contributor to several magazines and a published poet. Kim is also a member of the UK Society of Celebrants and holds the Diploma in Family & Funeral Celebrancy awarded to Civil Celebrants.For more details about qualified Civil Celebrants in your area please click here.