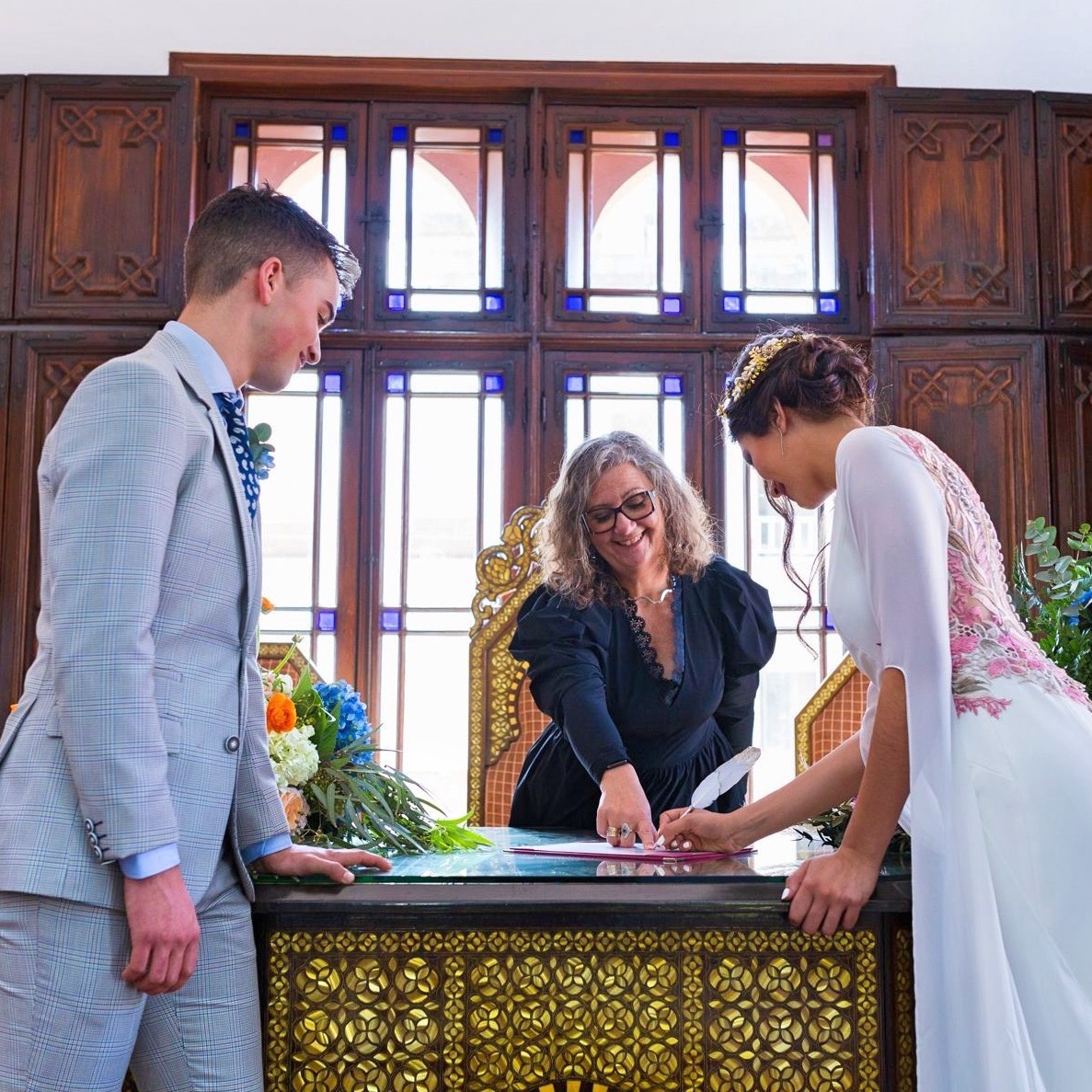 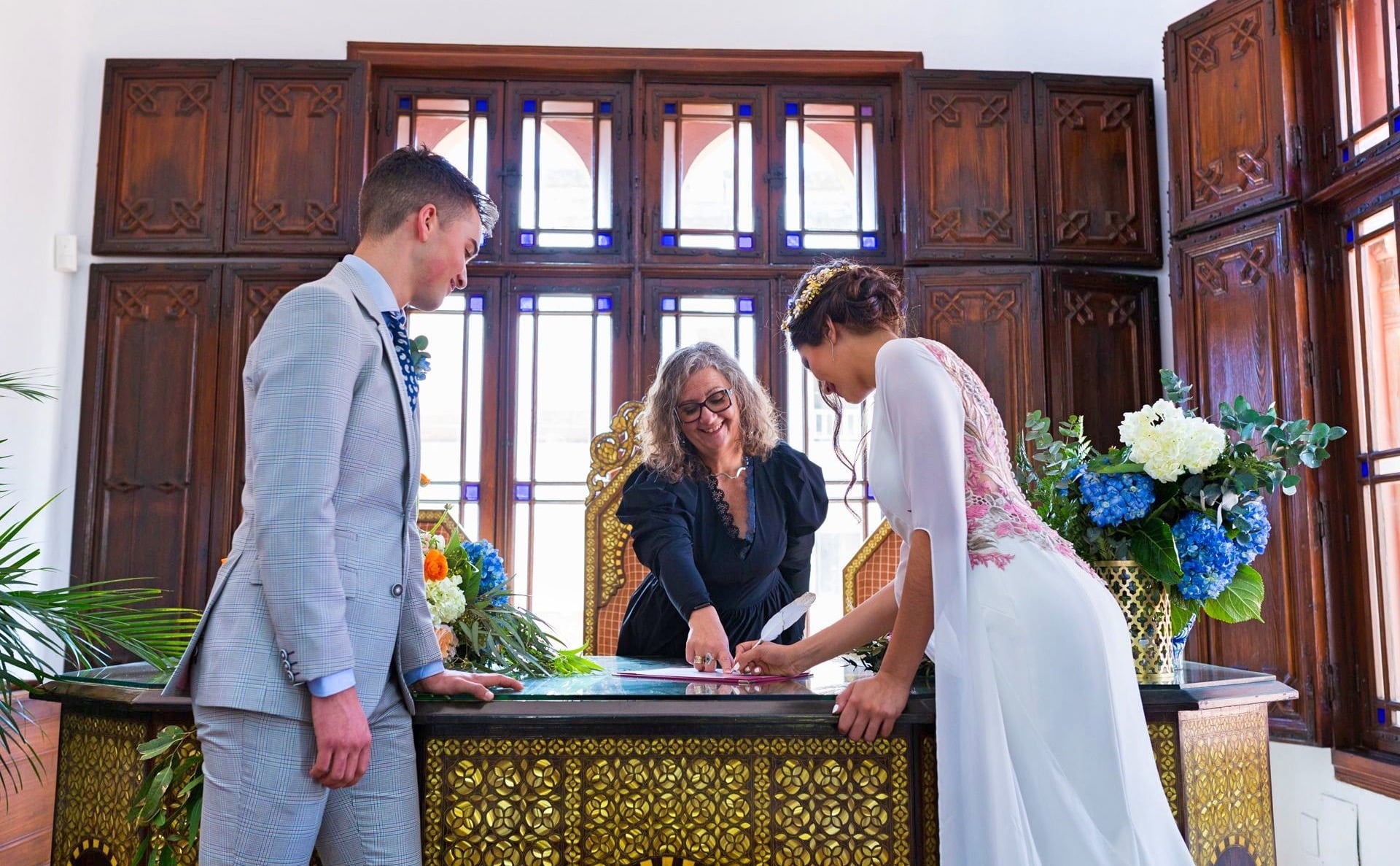 One of the most common questions a celebrant gets asked by brides-to-be and potential clients is: what is the difference between a celebrant and a registrar? It’s a common question because people are often bound by tradition, and for years the way of getting married has been to either do it in a church or at a registry office. While celebrants have been around for several years now, they are still classed as ‘new’, relative to the rest of the industry, and as such, many people still don’t know exactly who they are and what they do.

Below, we will discuss the key differences between a celebrant and a registrar.

Differences between a Celebrant and a Registrar 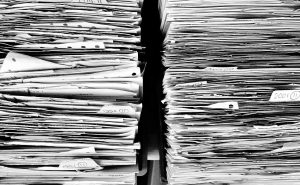 The first thing worth considering is what registrars and celebrants specialise in, and their employment status. By definition, according to the UK government website, “registrars collect and record details of all births, deaths, marriages and civil partnerships,” and are employed by the government. This essentially means that a registrar is not specifically focused on weddings and marriages; they also register births and deaths as part of a job which can be dominated by paperwork. While this multi-faceted role can be rewarding for those in it, it does mean that a registrar is unable to devote all their time and attention to the couple getting married, or indeed the ceremony itself. This means that many registrar-led ceremonies follow a fixed pattern and have generic wording and vows, and they may not even meet you before the ceremony itself.

While a celebrant may also do funerals and naming ceremonies, they have no official paperwork to file for any of their ceremonies, and therefore their main focus is on meeting the couple to get to know them and learn what they want, writing a unique ceremony for them, and delivering the ceremony with energy and aplomb. No two celebrant-led ceremonies are the same, and this is the main appeal for many couples choosing a celebrant over a registrar. Celebrants are also self-employed and will very rarely conduct more than one wedding a day, giving them plenty of time to craft a unique ceremony tailored to you.

One advantage that registrars have over celebrants is that the marriages they conduct are legal. All registry offices across the UK can conduct legal weddings, and there are also some 7,000 approved venues that are also licensed to have legal, registrar-led weddings. Celebrants, however, are unable to conduct legally-binding marriages, no matter where it takes place. While this may be changing in the future, for now, if couples want a celebrant-led wedding, they must first go to get legally married in a registry office in front of a couple of witnesses before having the larger, non-legal ceremony with all their friends and family in the venue and manner of their choice.

Registry offices will, more often than not, have multiple weddings taking place at the same venue every day. In addition, it’s very possible that the individual registrar conducting your wedding may have one or two other weddings on that day as well. This leaves you with very little flexibility when it comes to timings in your ceremony. You will have a fixed timeslot, and you will be unable to go over that timeslot. Furthermore, you are also restricted in terms of where you can have your wedding – many hotels and other venues are not licensed for legal marriages – and also in terms of content: while you are free to choose readings and songs during a registrar-led wedding, any sort of religious content, such as Bible readings or songs that mention a deity, are prohibited.

Flexibility is one of the key reasons people choose a celebrant over a registrar. Because the ceremony is not legally binding, essentially you can do what you want, and a celebrant is there to essentially tie all your brilliant ideas together into a coherent ceremony. Depending on your venue, there may be no time restraints on the ceremony at all, while a celebrant-led wedding can take place anywhere you like – a mountain, a forest, your place of work, or your back garden.

If you do decide to use a celebrant for your wedding, you can search our directory to find some in your area.