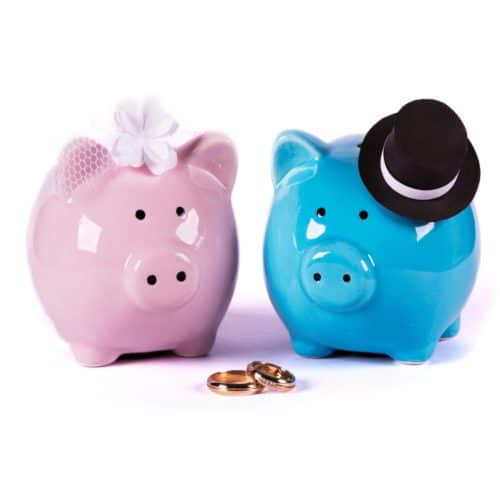 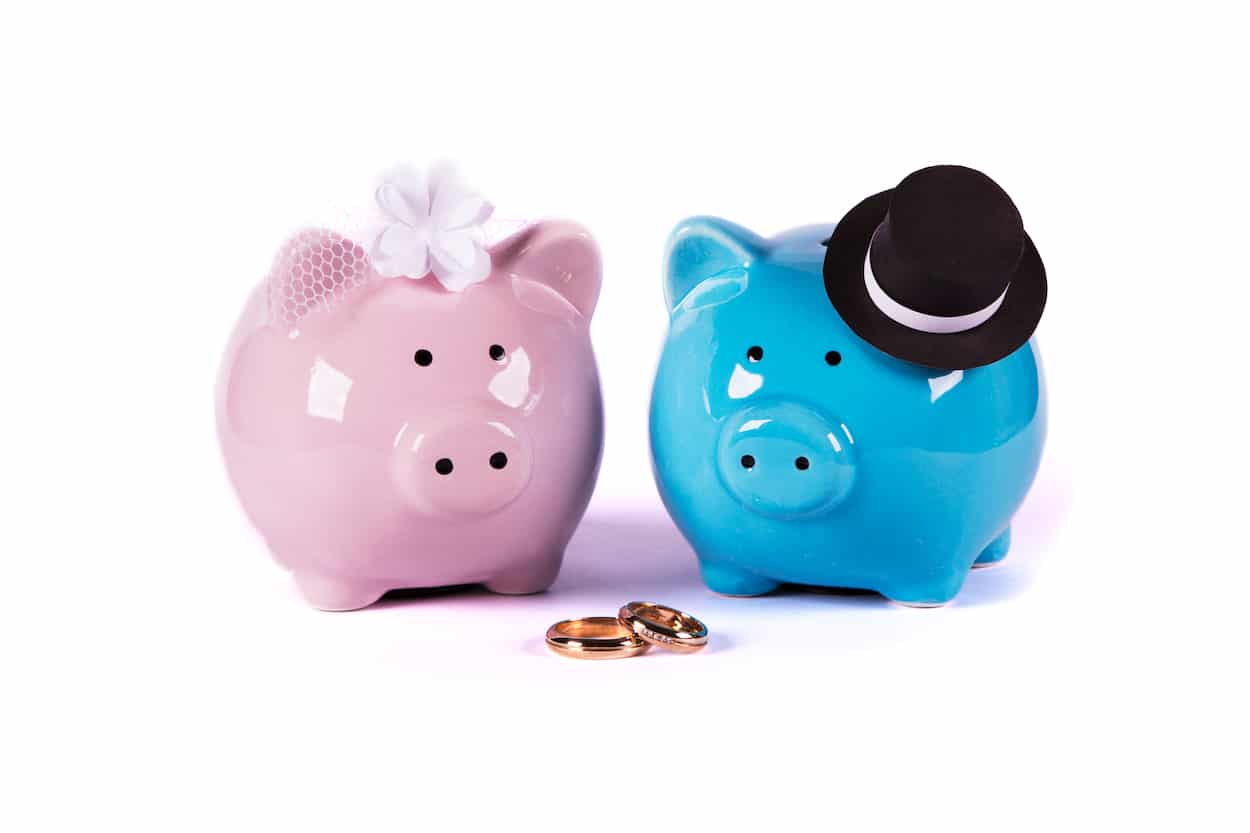 A recent poll suggests that couples are scaling back their wedding plans because of the cost-of-living crisis.

The poll of 2,000 adults who are engaged, or have been recently married, revealed more than half (54%) thought the tough economic landscape was a reason to cut costs on their wedding day. Almost two-thirds (63%) of couples were planning smaller, more sustainable weddings to both protect the planet and their purse strings.

An estimated 350,000 weddings are set to take place in 2022, with couples choosing pre-owned centrepieces (24%) and, jewellery (16%). One in five (20% ) brides-to-be planned to wear a second-hand gown for their big day.Listings data from selling site Gumtree suggests pre-owned gowns sell for an average of £380.25.

In another money-saving gambit, 25% of women planned to hire their wedding dresses in place of buying new. Some 51% of upcoming grooms plan to buy second-hand outfits or rent, as well as 41% of bridesmaids and groomsmen (52%).

Gumtree, which commissioned the research, said: “Our research shows it’s evident that not even weddings are immune to two of the biggest influences in society right now – climate change and the cost-of-living crisis.”

The survey found couples were saving cash by not hiring a wedding planner (44%), having a friend take photographs (28%) and doing their own hair and makeup (24%). Couples can make further savings by employing the services of a wedding celebrant who can personalise their wedding in a way that a registrar or a member of the clergy never could.

More than one-quarter (27%) planned to get married out of season and one in four (26%) said they would avoid a free bar. Meanwhile, more than 33% planned to make their own decorations,  invitations and 20% intended to bake their own wedding cake.

Wedding guests are also trying to save money. Some would rather avoid weddings at all costs, with 30% admitting they are planning on declining invites to upcoming events citing worries about the environmental impact (50%) or the cost of the occasion (58%).