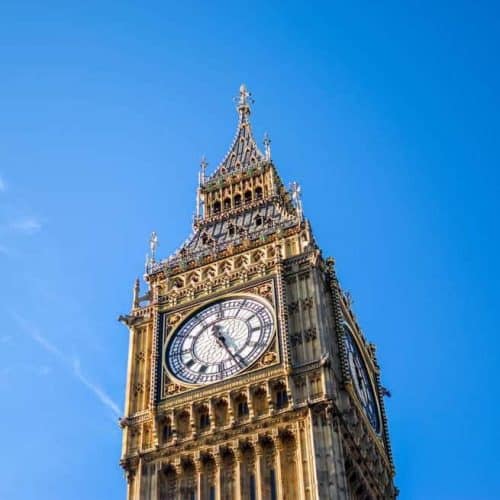 On 19th July 2022, the Law Commission submitted its final report on Wedding Law Reform to the Ministry of Justice. The ministry must issue a provisional response within 6 months and its full response within 1 year of the date of submission.

As many of you know UKSOC as a member of the executive and current Chair of the WCC (Wedding Celebrancy Commission) have been working closely on your behalf with the Law Commission to positively effect Wedding Law Reform. The WCC has done all it can do for now, however, this is where you come in. If you support the proposed reform you too can help effect change. How?

It is imperative that all MP’s are made aware of the demand that exists for celebrant led weddings and the need for reform. Why? Well, if the MP’s are well informed they will understand the issues and will hopefully vote in favour of the reform. Ideally, every wedding celebrant needs to connect with their local MP (preferably in person) and follow the following guidance. 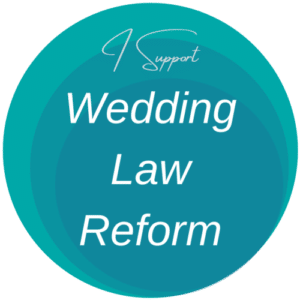 Send your MP an email to explain in brief, why you would like to speak to them and request a meeting in person. Ensure that you include your full name and address at the top of your correspondence. If you encounter issues securing a meeting, find out if your MP runs a drop-in surgery (most do) and attend one of them. Click here for tips on meeting MP’s

Do a little research.

Before any meeting, ensure you comprehend what the Law Commission is recommending by clicking here and selecting the Summary of the Report. Pages 2, 3, 13 and 21-24 are particularly relevant to celebrants. It might be useful to print out this report (with your annotations) to take to any meeting with your MP, it’s only 40 pages long.

Explain what you do and why clients book you.

It is important to highlight the unique service you offer to your clients and that demand already exists for independent celebrant weddings.

Point out that 10’s of thousands of celebrant led weddings already take place every year; 63% of the UK population either do not identify with any religion / belief system, or do not practice any form of faith; wedding celebrants can cater for those couples that may have different faith backgrounds too, which is becoming increasingly commonplace in such a culturally diverse nation;  independent wedding officiants are already widely licensed to conduct marriages in other common law jurisdictions, like Australia, Canada, Ireland, Jersey, New Zealand and the Unites States.

Explain the difference between Independent Celebrants and Humanist Celebrants.

A recent High Court Case ruled that the current marriage law was discriminatory against couples who identify as humanist, however Humanists UK was asked to wait until the outcome of the Law Commission review to see change.

Both independent officiants and humanist officiants are catered for in the final recommendations (excellent news) and we want MP’s to include both options as part of any reform. Explain that a vast majority of celebrants are independent, not humanist and that as few as 5% of the population identify as humanist.

A summary of the key points to get across

The need for reform

The Law Commission concludes that wedding law in England & Wales is “failing to support marriage” and reform is needed for couples to “celebrate their weddings in a way that is meaningful to them, protecting their freedom of expression and belief.” We therefore ask MPs to take these proposals seriously.

Yet more piecemeal reform of the law would waste time and money. The Law Commission has considered the law from all angles, therefore we ask MPs to delay recognising humanist marriage and focus on the proposals for wholesale reform.

Not all celebrants are humanist

In fact, the vast majority are independent. Only 5% of the population identify as humanist, therefore recognising humanist weddings alone will not solve the discrimination issues that exist.

The value of independent celebrants

Independent celebrants are the only types of officiants who can provide a fully personalised and meaningful service to the 63% who do not identify with or practice a particular religion or belief system, and to mixed-faith couples.

How this law change will affect you

While the focus should be on the needs of couples getting married, don’t forget to tell your MP how this affects YOU. Your MP is there to support the needs and livelihoods of their constituents, so make it personal and tell them why this matters.

Please feel free to contact UKSOC if you would like any further help or guidance in advance of speaking to your MP.

Thank you for your support. Together we can make change happen!